Science North and Dynamic Earth NOW OPEN!
7 days a week, 10am to 4pm! 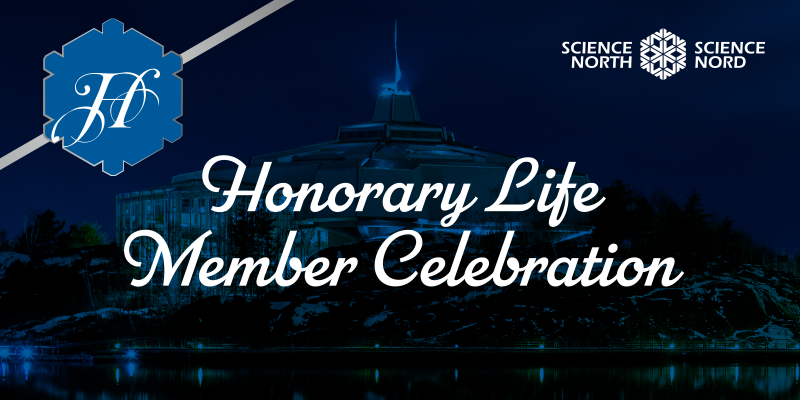 *Tax receipts will be provided for portion of ticket price

ABOUT THIS YEAR'S HONOREE 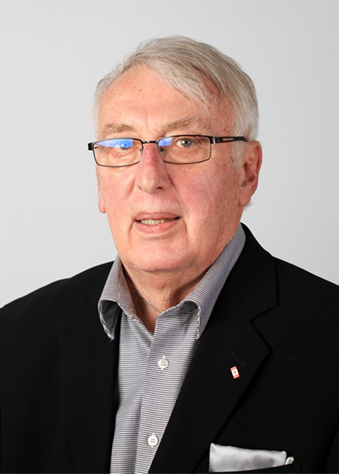